The insolvency regime in Malawi provides at least 2 avenues for businesses in the current climate. Here John Kalampa from member firm Ritz Attorneys at Law discusses liquidation and reorganization. 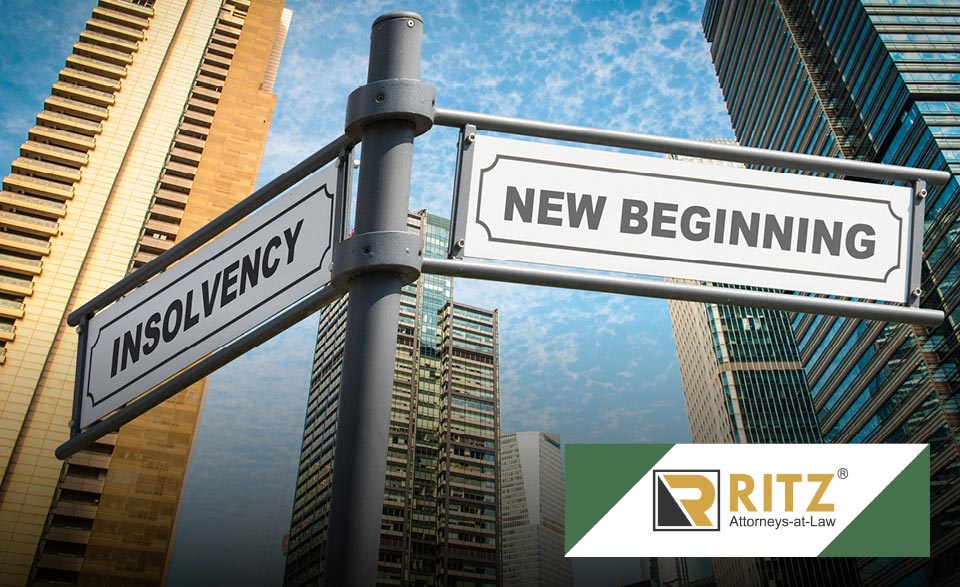 Corona Virus (COVID–19 or the pandemic) has left a lot of businesses in distress globally. Malawi has not been spared. Over the last couple of months, several businesses have had massive retrenchments while others have or are on the verge of closing down. The insolvency regime in Malawi provides at least 2 avenues for businesses in such a situation. This brief article will look into those options: liquidation; and reorganization. Before that, however, here is the brief background and legal framework on insolvency proceedings in Malawi.

Insolvency proceedings in Malawi used to be governed by the Companies Act of 1984 (now repealed) and the Bankruptcy Act and Rules (now repealed). Currently, it is principally governed by the Insolvency Act (number 9 of 2016) (the Act), which defines insolvency proceedings as “a collective judicial or administrative  proceeding, including an interim proceeding, under a law relating to insolvency whether personal or corporate in which the assets and affairs of a debtor are subject to control or  supervision by a judicial or other authority competent to control or supervise that proceeding, for   reorganization or liquidation”.

Insolvency proceedings simply refer to liquidation or reorganization, by either the court, a certified insolvency practitioner, or some other competent authority such as the Director of Insolvency.

Several regulations and rules also form a key part of the insolvency administration and governance. These include the Insolvency Rules (2017) and Insolvency Practitioners Regulations, 2017.

Liquidation is not defined in any of the legislation previously mentioned. However, the World Bank Group, Doing Business Guide 2020 defines it as the “process of assembling and selling the assets of an insolvent [or solvent] debtor to dissolve it and distribute the proceeds to its creditors.” In Malawi specifically, at least since 2016, liquidation can either be voluntary or involuntary and the company, business or person, need not be insolvent. Liquidation usually flows from a winding-up order or resolution.

The grounds upon which the petition may be brought are that the: • company has by special resolution resolved that it be wound-up by the Court;

• company is unable to pay its debts;
• company has not commenced its business (if any) within a year from its incorporation or suspends its business for a whole year;
• number of members is reduced below two; the period, if any, fixed for the duration of the company by the memorandum or articles of association expires;
• event, if any, on the occurrence of which the memorandum or articles of association provide that the company is to be dissolved, has occurred; or
• Court is of opinion that it is just and equitable to do so.

The most common grounds are that the company is unable to pay its debts and that it is just and equitable to wind it up. For this reason, the inability to pay debts will be looked at more closely later in this article.

Again, borrowing the definition by the World Bank Group, reorganization is simply the “process through which the financial well-being and viability of a debtor's business may be restored based on a reorganization plan so that the business can continue to operate through means that may include debt forgiveness, debt rescheduling, debt-equity conversions and sale of the business (or parts of it) as a going concern.”

It must be pointed out however that the Companies Act of 2013 also provides for Mergers and Acquisitions, Restructuring, and Takeovers.

Inability to Pay Debts as they Fall Due

Section 182 of the Act defines the inability to pay debts. It states that a company is presumed unable to pay its debts as they become due in the ordinary course of business where:

• the company has failed to comply with a statutory demand in terms of section 184 of the Act;
• execution issued against the company in respect of a judgment debt has been returned unsatisfied;
• a person entitled to a security interest over the whole or substantially the whole of the property of the company has appointed a receiver under the instrument creating the security interest; or
• an arrangement between a company and its creditors has been put to a vote per the provisions of section 156 of the Act and has not been approved.

It must be mentioned that courts, including the Malawi Supreme Court of Appeal [Supreme Court] in National Bank of Malawi vs Cane Products Limited (in Liquidation) (MSCA No. 21 of 2008) have emphasized that the above-mentioned conditions are mutually exclusive of one another. A person filing for winding-up need not prove all of them. They need only show one of them.

Finally, section 183 of the Act allows proof of inability to pay debts by any other means. One common means used is showing that the companies’ assets exceed its liabilities (In the Matter of Citizen Insurance Company Limited (Commercial Cause Number 55 of 2011)).

In general, businesses in distress have at least two options regarding insolvency proceedings in Malawi: liquidation and reorganization. These options are exercisable either voluntarily or involuntarily. There is also, however, a third avenue which the Act does not neatly classify as an insolvency proceeding – receivership. This option will be considered on its own in a separate article

Dynamic lawyers with global legal knowledge, our mission is to provide the best quality legal services through a motivated, hardworking, dedicated, and friendly workforce. Ritz Attorneys at Law is among the top 10 leading law firms in Malawi. It was established in 2013. Lusungu Gondwe heads the firm as Managing Partner with the superintendence of an Executive Management Committee.

The firm offers a wide range of legal services in the contemporary world of banking, finance an fintech, trade and investment, telecommunications, and public private partnerships. The firm has built a reputation for efficient and innovative solutions to complex and novel legal issues. The firms’ clients are mainly in the finance sector, general corporate world, mining, commerce, tax, insurance, intellectual property, and foreign direct investors.