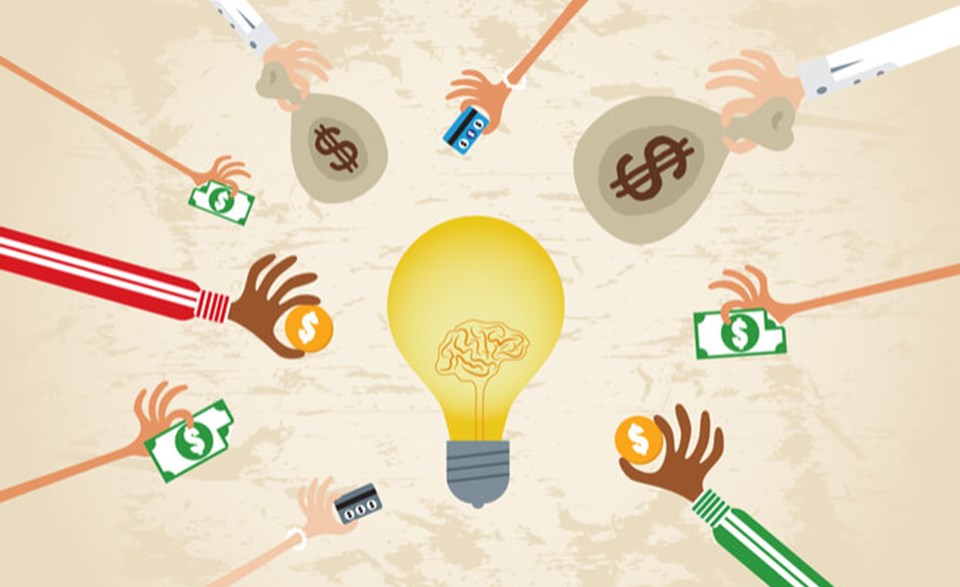 For future online advertising services provided by foreign companies, it was proposed that German customers withhold 15% of the amount they have to pay to the provider (i.e. the foreign company) and pay it to the tax office. Therefore, there was a risk for the foreign providers of online advertising services that they would no longer receive 100 % of the invoiced amount, but only 85 % (100 % less the 15 % withholding tax).

This approach would have not only led to major liquidity problems for both German customers and foreign providers of online advertising services but also to a major drop in turnover for the foreign providers.

Therefore, we are very happy to inform you that the proposals are off the table and will not be implemented. With regard to this, there will also be no initiation of such a regulation on the part of Germany in the future either. Accordingly, neither (former) customers will approach foreign providers and demand the payment of withholding tax for the past 7 years, nor will German customers withhold 15% of the invoiced amount in order to pay it to the German tax authorities.

Nevertheless, should customers approach you and unjustifiably demand money from you or withhold 15% withholding tax, Alliott Group German member audalis would be more than happy to advise you.