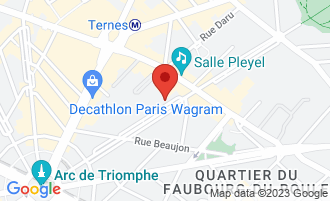 Cédric Séguin has been a lawyer since 1993 and founded the law firm CS AVOCATS in 1997.

In 2005, his partner Cédric Garnier joined him. Together, they started CS AVOCATS ASSOCIES.

In 2012, after eight years of working at the firm, Mathieu Bonardi became a partner. The CS AVOCATS ASSOCIES team is made up of nine lawyers who provide expert legal counsel to clients, resolve disputes and manage litigation.